* This post contains affiliate links. Thank you for supporting this site.

Sometimes I read books the way I watch movies -- just to have something enjoyable to do. I may not remember much about the plot or the characters, but I enjoyed the time spent with the book or movie.

Unfortunately, I often use my lazy entertainment-focused reading habits when I should be paying closer attention to the subject at hand. I come to the end of the chapter and wonder just what it is that I just read. I don't pay close enough attention to the author's thoughts or to the supporting evidence offered to  defend his point. 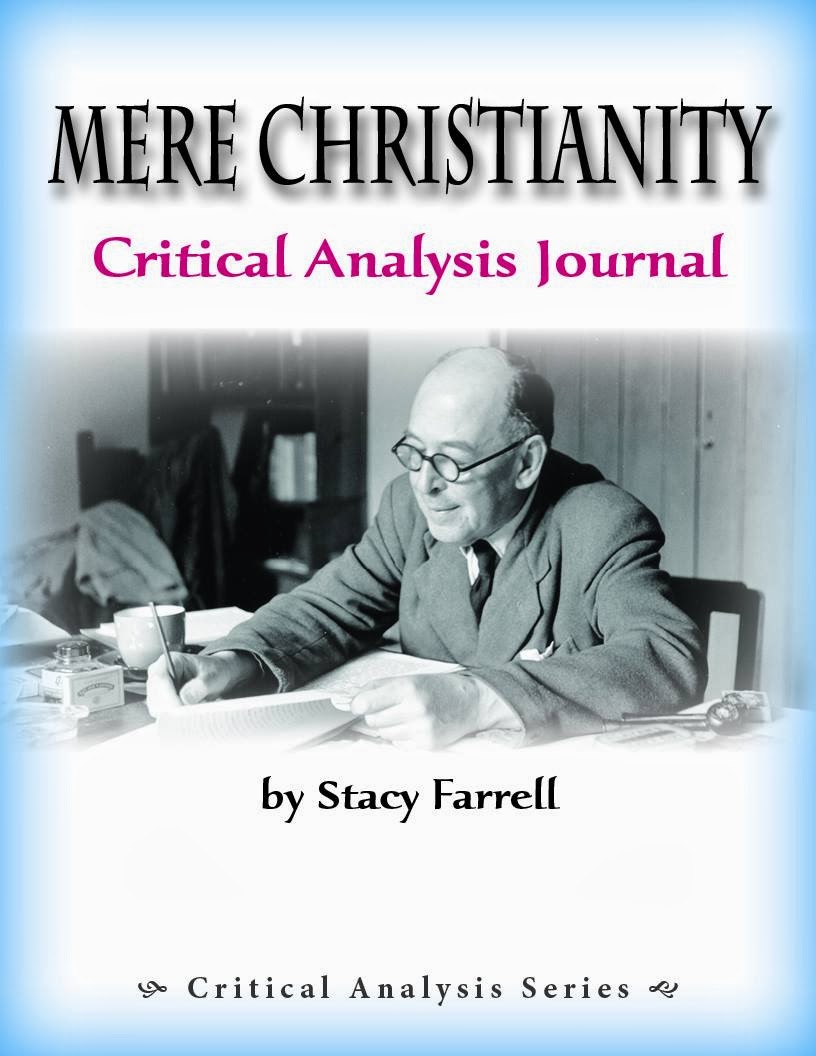 C.S. Lewis's Mere Christianity was originally presented as a series of radio broadcasts which were transcribed and later published in a written format. The four-volume collection is unequaled in terms of its exploration of Christian faith. It presents Christian doctrine to both believers and nonbelievers in a clear, logical, and convicting way.

As I read the first book of Mere Christianity, I was able to follow Lewis's clear arguments because he lays them out so logically. When I combined my readings from the text with the questions in the Critical Analysis Journal, I was able to dig into the material and find applications for myself.

For instance, in the first chapter of Book One, Lewis points out that listening to people quarrel leads us to infer that everyone believes in some sort of moral standard. The Critical Analysis Journal asks the reader to think more about the concept of a moral standards. It looks at the similar moral teachings of various ancient cultures and asks about moral standards in our own culture. For instance, "Do you think our present culture admires selfishness? Explain why or why not." I was no longer blindly reading through C. S. Lewis's work, I was thinking about what moral standards I see in the world around me. More importantly, I started thinking about my own reactions to and feelings about those moral absolutes.

By using the Critical Analysis Journal, I was no longer a passive reader. I interacted with the text and allowed C. S. Lewis's words in Mere Christianity to challenge me in my own beliefs and actions.

In addition to using the Critical Analysis Journal while I read through the book by myself, my high school daughter, Addison, also used it. She summarized her experience by saying, "It helps me remember what I read so that I can better understand the points C. S. Lewis was making." 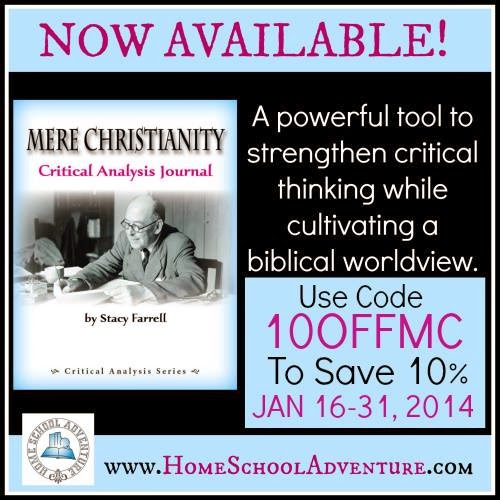 Mere Christianity: Critical Analysis Journal is available from Home School Adventure Co. as a digital download for $18.95 or in paperback format for $28.95.

I have been so impressed how much the Critical Analysis Journal added to our study of Mere Christianity that I will use Stacy Farrell's other product, The Wise Woman with Literary Analysis Journal, for part of Addison's schoolwork this spring.

©2009-2014 Through the Calm and Through the Storm. All rights reserved. Photos and content may not be reproduced. http://throughthecalmandthroughthestorm.blogspot.com
Posted by Cristi at 8:14 PM 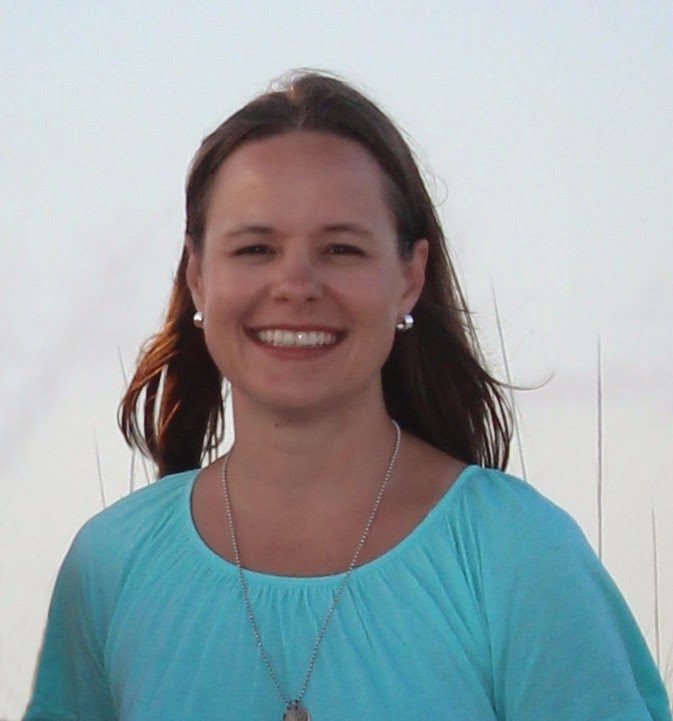 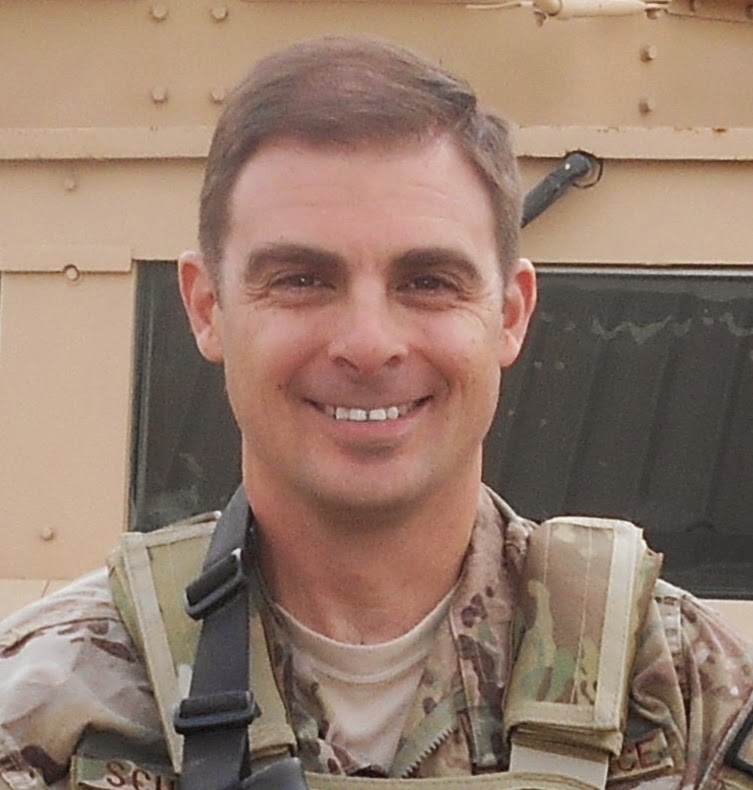 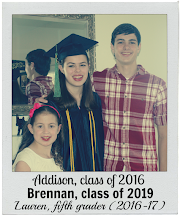